Isle de Jean Charles is an island in Terrebonne Parish that, like much of coastal Louisiana, is rapidly disappearing into the Gulf of Mexico due to coastal erosion and sea level rise.

The island once encompassed more than 22,000 acres, but today only 320 acres of Isle de Jean Charles remain. The sole connecting road to the mainland—Island Road, built in 1953—is often impassable due to high winds, tides, sea level rise or storm surge.

Residents of this region, predominantly of American Indian ancestry, represent an incredibly unique and diverse culture of people who have lived here for hundreds of years. However, the land where residents and their families once hunted, trapped, grazed animals and farmed is now open water.

In 2016, Louisiana was awarded $48.3 million in Community Development Block Grant funds to work with residents of Isle de Jean Charles to develop and implement a structured and voluntary retreat from the island into safer communities. This includes developing The New Isle, a planned community about 40 miles north of Isle de Jean Charles that will include more than 500 homes, walking trails, a community center, commercial and retail space and other amenities designed in conjunction with island residents. 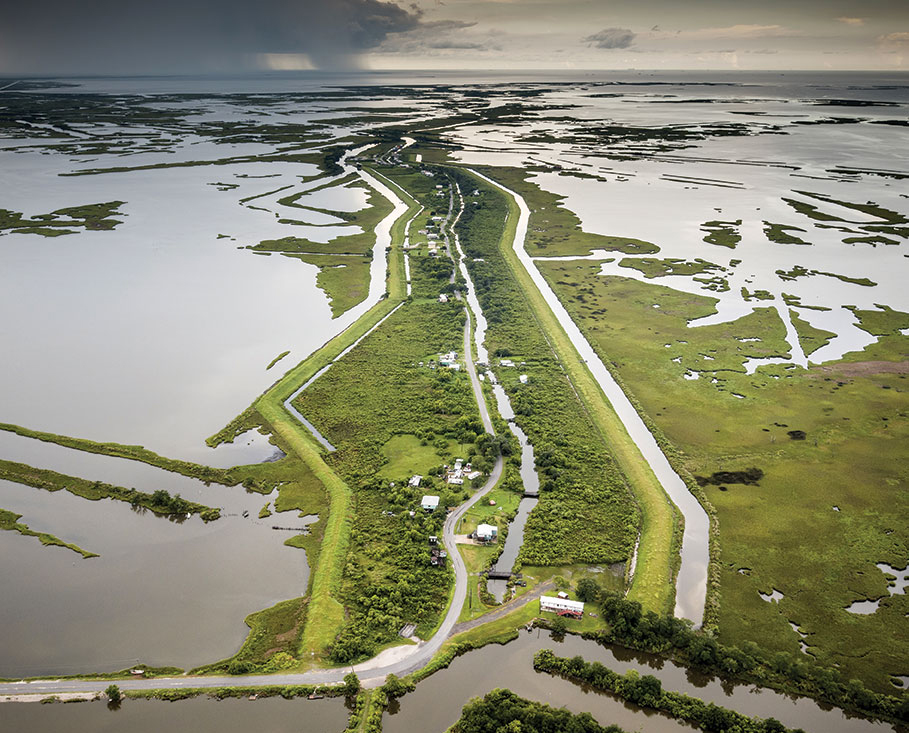 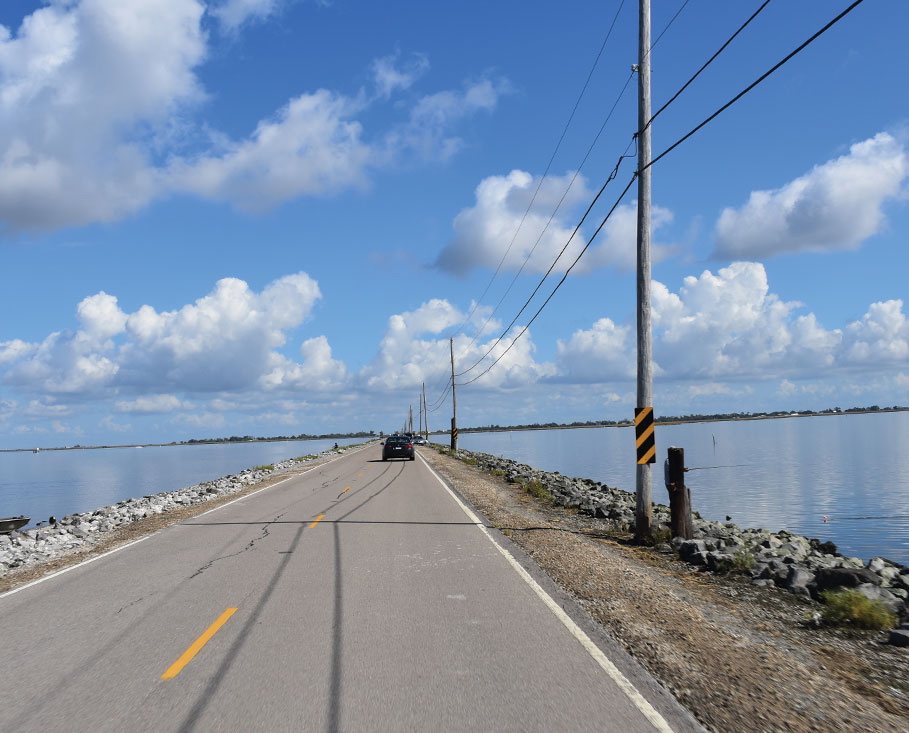